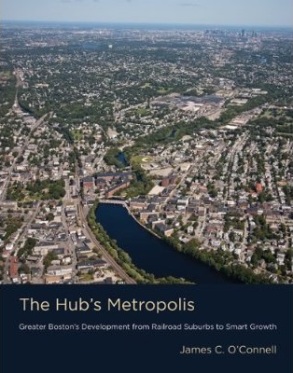 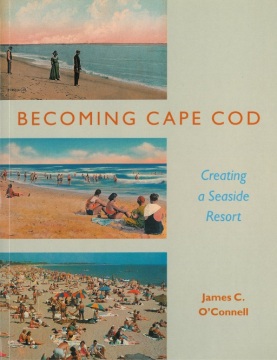 I once heard historian David McCullough say at a conference held in Pittsburgh, his hometown, that he wrote his first book, The Johnstown Flood, when he set out to learn about the disastrous flood of 1889 and couldn’t find a good book about it. So he researched and wrote his own version of The Johnstown Flood.

A similar impulse has impelled me to write six books and numerous articles. My subjects have been places where I have lived—Springfield, MA and the Pioneer Valley, Cape Cod, and metropolitan Boston. I reached a point with each place where there was a yawning gap in the writing about its history and contemporary development issues, so I started to nose around and ended up with a book.

The Inside Guide to Springfield and the Pioneer Valley (Western Mass. Publishers, 1986). 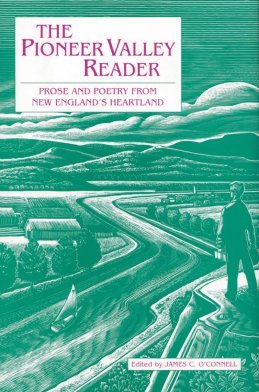 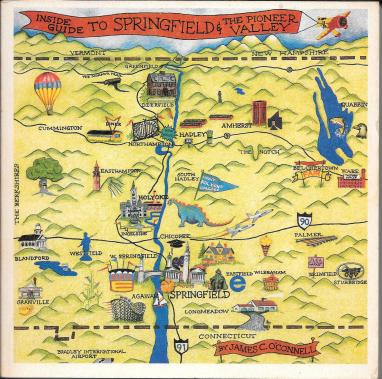 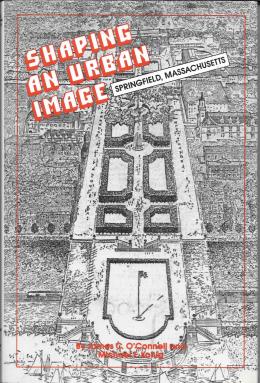 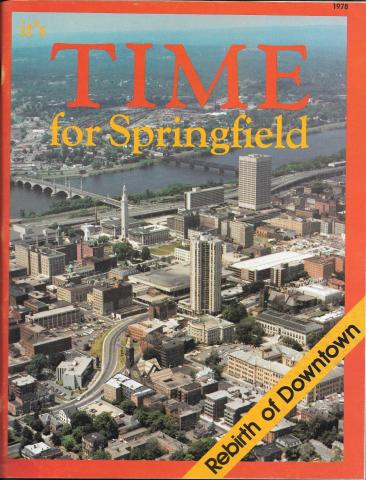 Time for Springfield, the Springfield, Mass. Downtown Master Plan won the 1980 Progressive Architecture (January, 1980) Award for Urban Design and Planning. Competition jurors wrote of Time for Springfield: “It is a magnificent public relations job. It has everything. The layout, breaking down the information into various articles, provides an excellent vehicle for bringing proposals to the community. They even sold advertising space in the magazine. … It is simply the most readable plan I’ve seen. A real tour de force.”